by Chris Lee | February 23rd, 2016
Facebook
Twitter
LinkedIn
If you are looking at wiring RJ45 data jacks and plugs, there are presently two wiring standards that are almost unanimously accepted. These two standards are the T568A and the T568B. There are subtle differences between T568A and T568B, but this doesn’t mean they shouldn’t be addressed. If you look closely, you can see that the majority of the distinctions between the two are not in the color, but in the assignment of the pins. 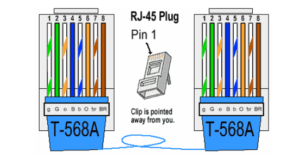 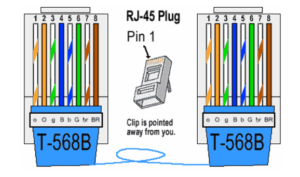 In order to see the difference between T568A and T568B, take a look at both at the same time. You’ll notice that pairs two and three, which are orange and green, are switched. Both setups have the pins wired "straight through". This essentially means pins one to eight on one side are linked to pins one to eight on the other end, and the identical sets of pins are linked in both setups: pins one and two create a duo, along with three and six, four and five and seven and eight. Also, T568B is a more recently introduced scheme and generally regarded as the go-to schematic because it matches AT&T’s 258A color code, however it also leaves room for current or future needs. It’s important to also note that T568B offers reverse compatibility with USOC, but only for one pair. Although T568B is the most widely used, the T568A wiring scheme is seen as the better wiring scheme for RJ45 modular plugs because it provides reverse compatibility to not only one, but also two-pair USOC wiring setups. The government also requires that T568A be used for projects done under federal contract. If you wire cables which are terminated with different standards on opposite sides, they will not operate how they should. But using T568A-terminated patch cords with T568B-terminated cables interchangeably or together will not produce pin-out problems within a facility, but it may marginally disrupt signal strength. This change is small and definitely not larger than what is produced by using cable brands in-channel interchangeably or together. Here is a short guide on when and where you should choose either T568B or T568A: I will once again reiterate that usually, T568A and T568B should not be used together or interchangeably. Remember that T568B is the go-to setup for new networks, but you’re still able to choose either wiring setup for situations like when an entirely new being network is being designed from beginning to end. When a network that has previously been setup is being enlarged, it’s extremely important that you determine which setup was being used previously, and move forward according to that setup. 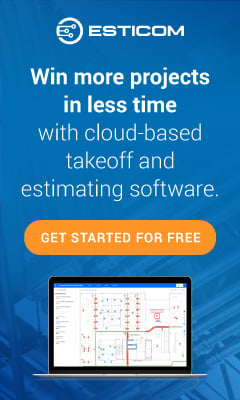 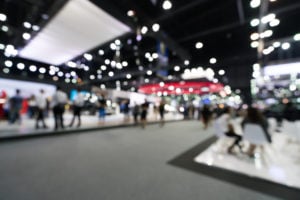 A Preview of the 2018 BICSI Fall Conference and Exhibition

How to Estimate Elevated Installations

How to Differentiate Your Cabling Company (Part 3)